There is an increasing realisation among the international professional, epistemic communities as well as the national governments that existing gaps could be improved. There are a number of methods to achieve this, including, fiscal reporting, the monitoring of state-owned enterprises and public enterprises, the quantification of fiscal risk as well as proactive efforts to address detected fiscal risks on the part of central and subnational government authorities and independent state bodies (such as Fiscal Councils).

In developing countries, such as Serbia, fiscal costs emanating from contingent obligations of state-owned and public enterprises remain a serious and persistent peril of the fiscal risk management framework of the country despite the existence of a largely appropriate legislation.

The Government of Serbia (GoS) has acknowledged the urgency for improving the country’s fiscal risk management framework and has embarked in recent years on important reforms with the assistance of the international donor community. E-government remains a strategic objective and a key means for the digital transformation of the entire Serbian society at the time of the Fourth Industrial Revolution. Thus, digitisation has also been a key conduit of reform at the economy and finance ministries of the country. 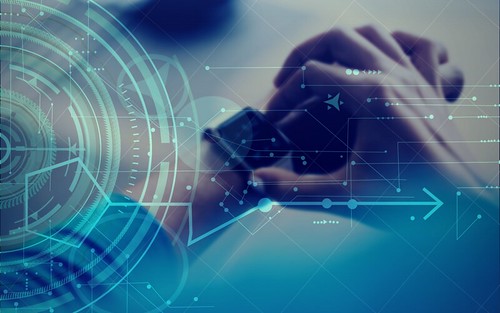 Working closely with the Ministry of Economy of the Republic of Serbia, GDSI is currently developing a new software system to allow the Ministry and all Serbian local governments (LGs) to conduct analyses of the reports received from the Public Enterprises (PEs), in order to introduce evidence-based decision-making processes, and successfully mitigate and manage fiscal risks arising from PE operations. The new IT system, which will also serve as a performance monitoring tool, will use modern and integrated information technology to enable more efficient planning and management at the PE, LG and the Ministry of Economy levels. The implemented solution will be modular and flexible so that the current and possible future needs of the users are achieved in a way which enables simple changes and modifications of the system. The final IT system is planned to be user ready in November 2020.

The Software management tool for managing risk oversight of municipal enterprises’ operations is being developed in the context of the SECO-supported Local Government Finance Reforms in Serbia project (RELOF). The overall focus of RELOF is to support good governance at the local level in the area of managing risks and performance through robust internal control and strong public financial management. GDSI’s support to subnational authorities, public enterprises as well as to the Ministries of Economy and Finance of the Republic of Serbia is focused on ensuring that: 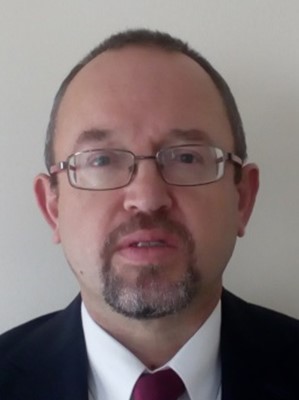