Kazakhstan, located in Central Asia, is the world’s 9th largest country by land area. It was the last of Soviet states to declare its independence from the former Soviet Union in 1991. By virtue of its enormous oil and gas reserves, it has gone on to become one of the region’s richest countries.

Early January in Kazakhstan is usually a quiet period. New Year’s holidays are in full swing and ordinary citizens are mostly at home with family and friends taking shelter from the harsh winter. Temperatures of -30 degrees celsius are not uncommon in many parts although the weather has been more temperate in the beginning of 2022.

The government of Kazakhstan took the decision to release the price of liquified petroleum gas (LPG) on January 1. LPG is the fuel used to power a large proportion of the population’s cars and, in some regions, heat their homes. It is hard to imagine that this date was not strategically chosen – releasing fuel prices at a time when the weather might dampen any potential protests and when people would not be travelling so much would probably be a good idea.

On this occasion, the government miscalculated the public anger that would be provoked by such a move. Demonstrations initially erupted in the town of Zhanaozen, located in the oil-rich western Mangystau region, but these quickly spread to regional centres in Aktau, Aktobe and to the country’s largest city, Almaty. Cognisant of the role played by social media during the Arab Spring uprisings, government sought to contain public engagement in the protests by switching off the internet. There were also reports of independent journalists being detained in the country. In addition to a social media blackout, the government increasingly sought to blame unspecified foreign influences for destabilising the country.

Emboldened by the military support of Russia, the rhetoric of the president hardened with protestors warned that a shoot-to-kill order had been given to the security forces (some of whom had initially sided with the people for a short time at the beginning of the protests).

The turmoil in Kazakhstan has prompted some in the Russian state duma (parliament) to advocate for a referendum that would see “the reunification of Kazakhstan with the historical motherland – Russia”. The relatively large ethnic Russian minorities in the north of Kazakhstan might not see that as a bad thing.

The current turmoil in Kazakhstan has been fermenting for a long time. Kazakhstan has created some very visible flagship projects that were designed to provide a physical representation of the increasing modernity to the country. Perhaps most notable of these has been the truly transformational change in its cityscape of the country’s capital city, Nur-Sultan. While these developments provide the illusion of great progress, Kazakhstan’s administrative architecture and its administrative culture has not changed much in the 30 years since independence. Indeed, the Soviet underpinnings of the system are still clearly evident. It is a supremely hierarchical system in which the power of the state rests in few hands. State power is used for personal enrichment and this is an understood and accepted fact amongst the general population.

The system was built on the essential idea that people in public positions could bestow favours on citizens. Such favours were available only to those who would return the favour in cash or in kind. The functions of the state continued to be performed but in so many cases, it was performed only for those who could pay for it. Essentially, corruption and inherent inequality of access to state services is at the very heart of Kazakhstan’s problems

Models of corruption can be relatively simple or utterly byzantine depending on the nature of the transaction. At the basic level, the wives of public officials (most public officials are men) run shops that sell goods at prices that are a multiple of the recommended retail price. A person who needs a licence or a permit or a document from customs will be obliged to buy products from these shops at prices that would look outrageous in New York or Paris, let alone in a country where the average gross wage is around EUR 500 per month. At the more sophisticated levels, payments are made through a labyrinthine system of offshore companies with obscured ownership in various global tax havens from the Cayman Islands to the United Arab Emirates.

This level of corruption places an enormous brake on the country’s economic development. Business in Kazakhstan identifies corruption as the greatest obstacle to the growth and development of firms. Bribes are required across all areas of interface between business and government – when applying for public utilities, licences or planning permissions, when paying taxes, when completing customs formalities, when competing for public tenders or at any point at which the business relies on a decision of a public official.

The question now is whether Kazakhstan is at a decisive turning point in its development trajectory. Will the citizens of Kazakhstan force a change in the culture of the public service so that state corruption is eradicated and decisions are made for the benefit of the people and their future generations? Or is this a temporary expression of anger that will eventually subside and wither away?

In our view, the kleptocratic predilections of the ruling classes will not be subdued by last week’s protests. These are, after all, the people who control the resources – oil and gas – that affect economic prosperity across the entire globe. Would their approach be changed by ordinary people who are protesting at an increase in the price of LPG from 10 to 20 cent per litre? Probably not. The government may make some public pronouncements about addressing the concerns of the people but it’s unlikely that corruption will feature highly on the list of measures to be taken.

These demonstrations will be taken as a warning sign for the authorities and their most likely reaction to that warning will be similar to what we’ve seen recently in Belarus and Turkey. There will be even greater control of the media and social media, harsher laws on public association, victimisation of opposition leaders and parties, shutdown of civil society activism and reduced respect for human rights. Recent events may also lead to an even closer relationship between Kazakhstan and Russia – a relationship which may give the authorities the comfort to carry on regardless and, in the long run, make the necessary reforms ever less likely.

This would be a hugely regrettable outcome of recent developments. Kazakhstan has a strategy to become one of the 30 most developed countries in the world by 2050. It is utterly implausible that a country which imposes the enormous costs of corruption on its businesses and society can ever reach the level of development that Kazakhstan’s leadership publicly calls for. Until this changes, Kazakhstan’s development will remain illusory. 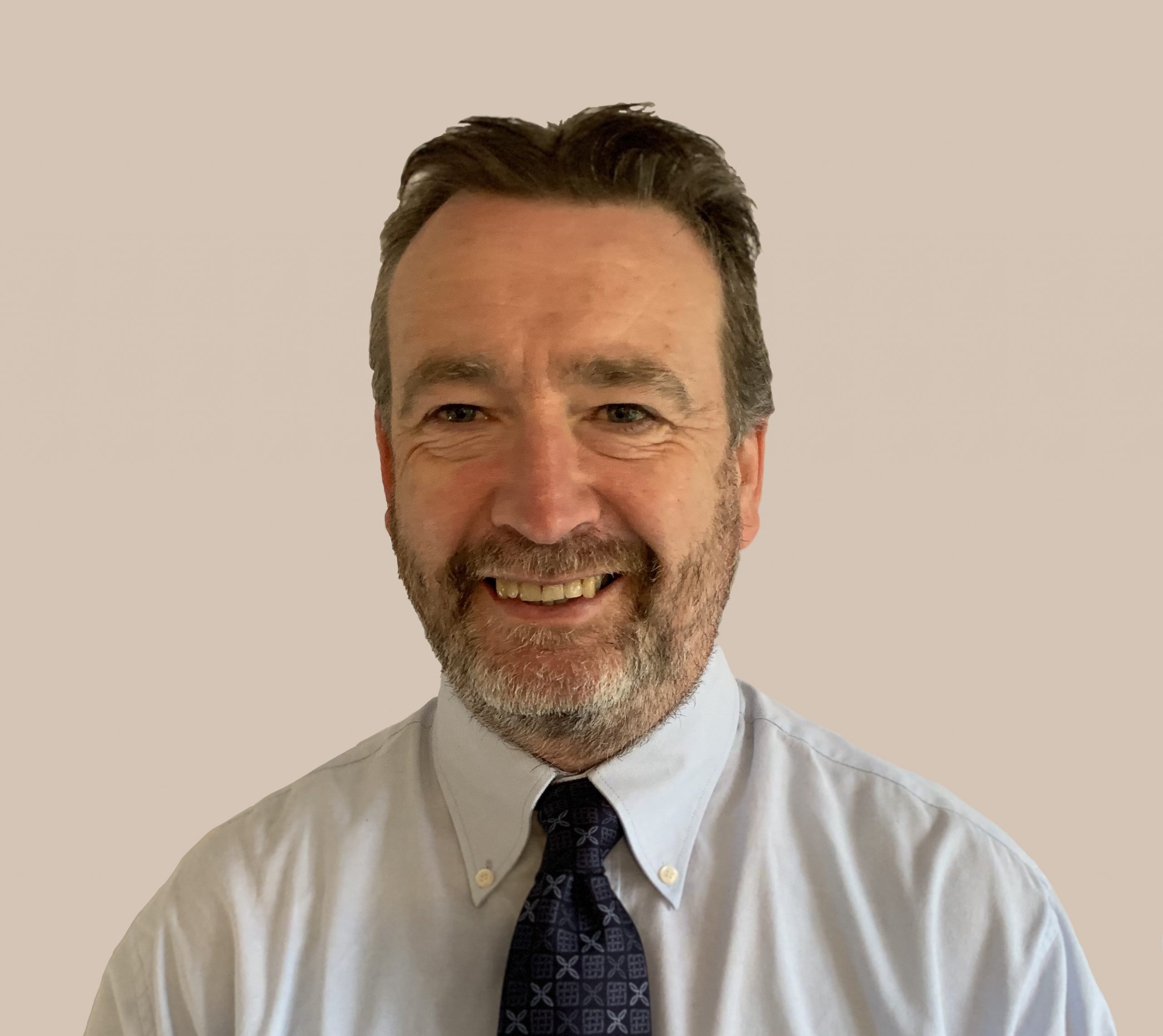